When the Sky Gives You Clouds Like These, Just Go Shoot 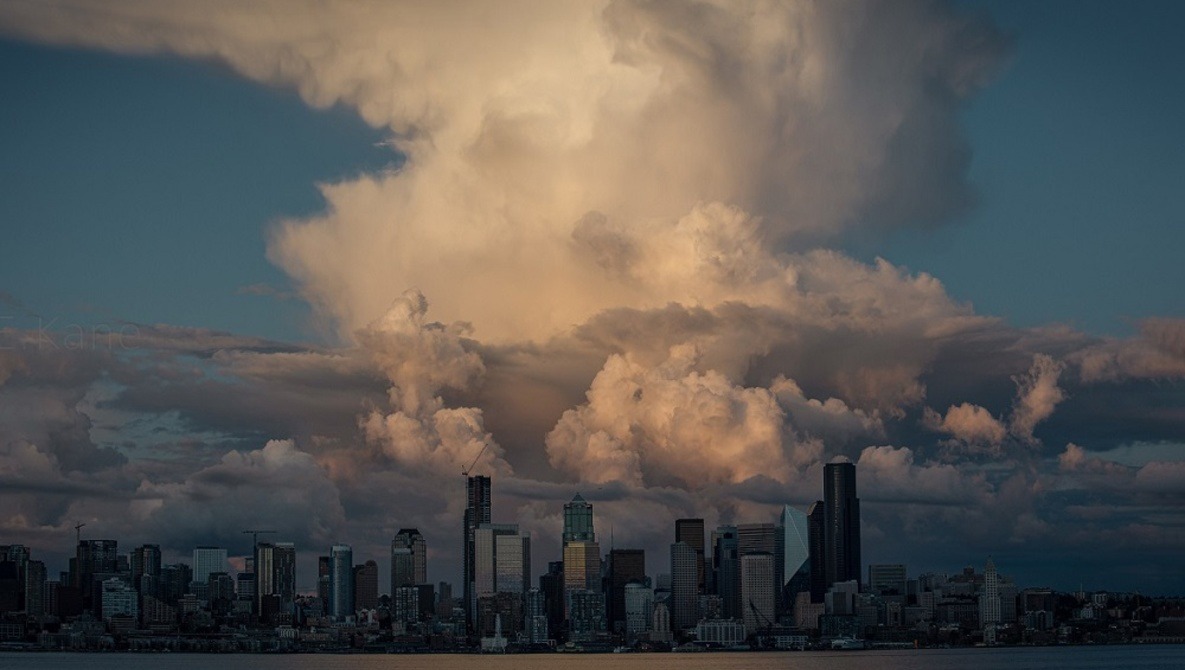 When the weather gods do something crazy, don’t ask questions; just say thank you. You can try and plan your outdoor photography until you’re blue in the face, but sometimes, when it starts to look like the conditions might be epic, you need to be spontaneous and just get out there.

Who doesn’t love gigantic, billowing, chunky clouds? Enormous marshmallows suspended above the landscape, the texture can be as epic as anything I’ve ever seen, and they are a testament to the natural wonder that is our world. Towering clouds like these remind me how small we all really are, and in this instance, make an entire city look like dwarfish.

I took these images this past Tuesday (September 10, 2019) from the Alki Beach area in Seattle, WA. I originally had no plans on being in that area or shooting any photography for that matter. However, as I was driving around in the early afternoon, I felt compelled to run home and grab my camera bag. It was as if the weather gods were leaving me no choice. The clouds in the afternoon were already unusual for the area and caught my attention immediately. Generally, cumulonimbus clouds like these are a rare sight for the Seattle area, and I knew that if I didn’t get out there, I was going to regret it. Don’t let yourself regret not trying to take a photo. The worse case scenario is that you try and don’t end up with a great shot, which is really no big deal at all.

Spontaneity is not my strong suit, but even I know a can’t-miss-this-chance type of photo. When you’re out and about in your daily life, if you get the suspicion that a scene might be epic, at the very least, have your camera with you just in case. Keep an eye on the clouds; think about where they are in relation to where you could realistically get to. Different regions obviously have different weather patterns, and when you see something that is uncommon to your area, consider how it might photograph. These clouds stood out to me because they are unusual, but it was pure luck that they happened to be situated right about the city skyline. 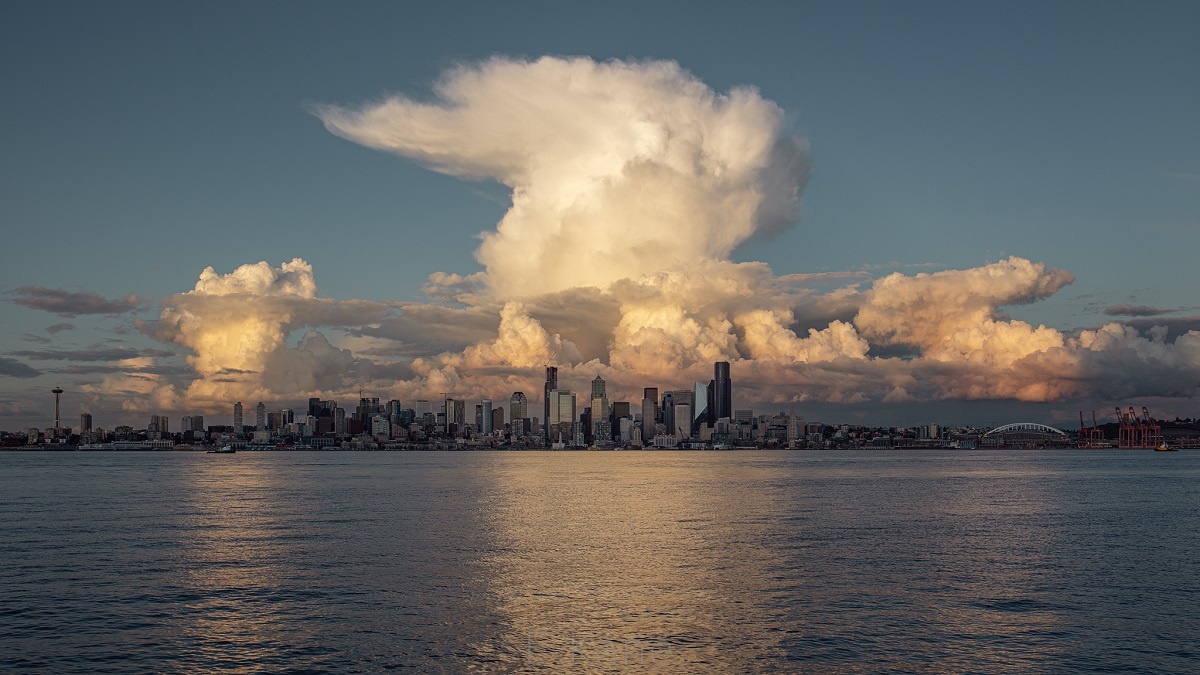 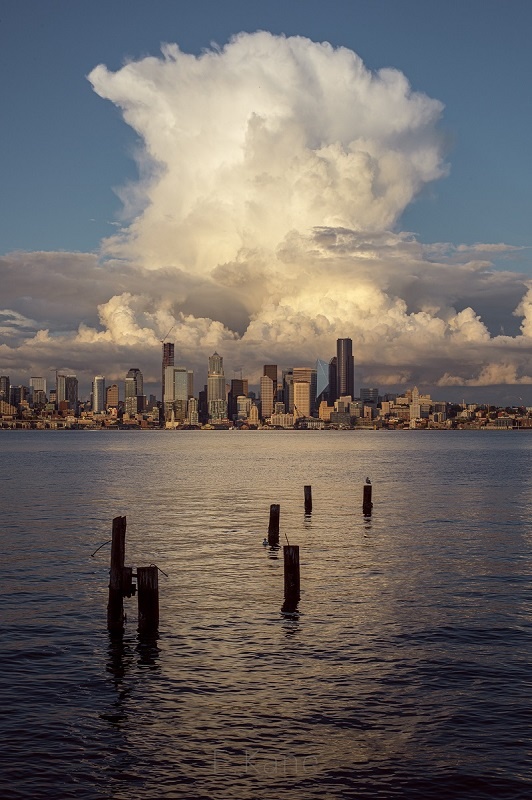 The moral of this story is a simple one: if you think you’re seeing something that you don’t get to see often, just get out there. I took a chance and put myself in a place to shoot; I now have some epic images of the city (something I rarely shoot) and have shots that I’m considering printing. If it’s the middle of the day and you start to notice epic clouds, grab your camera bag so that you’re prepared. If it’s the early morning and there is a blanket of fog you’re not used to, get out there. If there is snow in an area that rarely snows, just get out there (get the point?). You can control your camera settings, but you can’t control the weather.