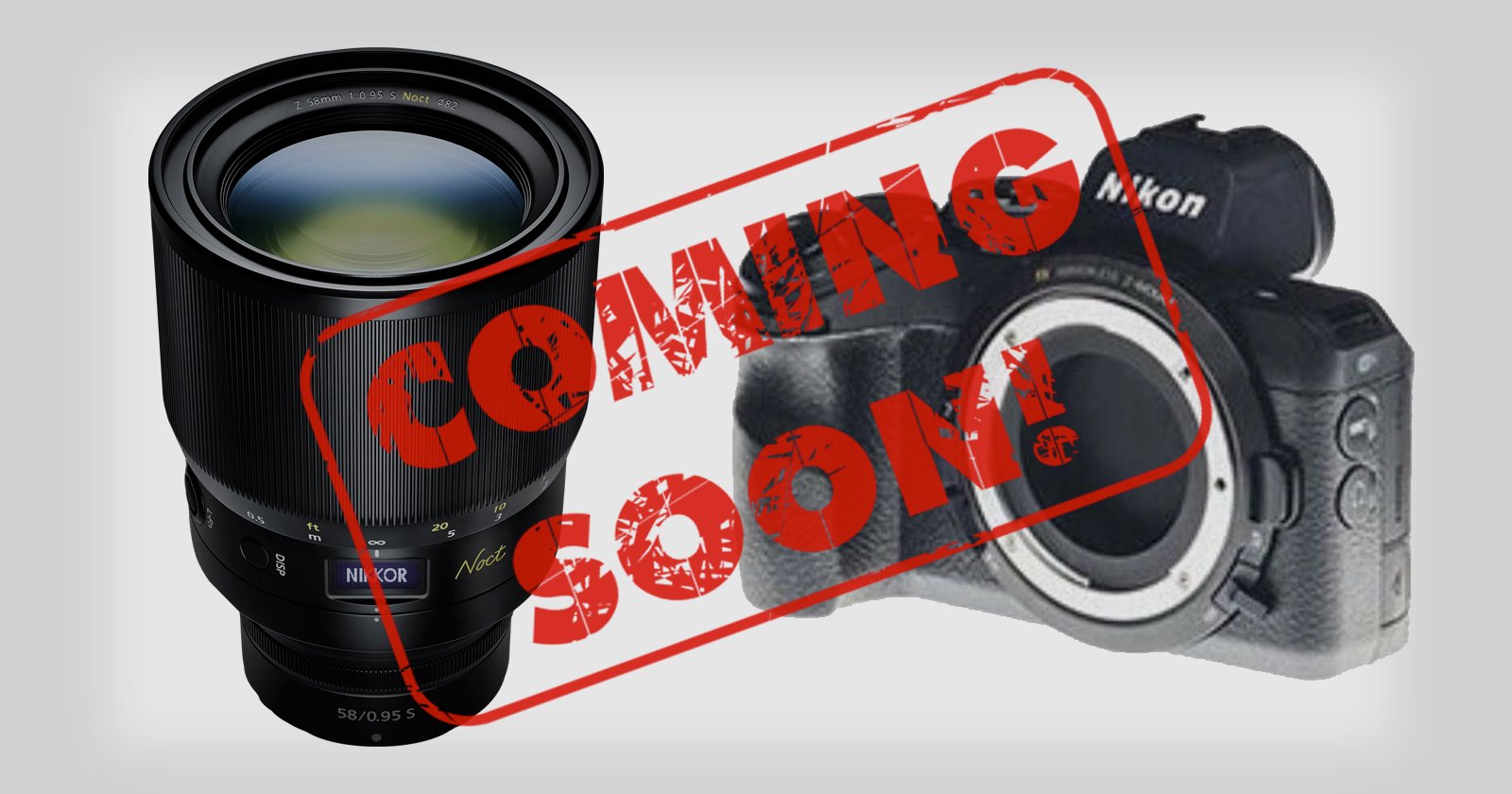 Nikon has a few major announcements on the books for next week. According to the most recent reports, the Nikon Z50 mirrorless APS-C camera, NIKKOR Z 58mm f/0.95 S Noct lens, and possibly the Z-Series battery pack will all three be announced on October 10th.

The battery pack—which is a battery holder only, not a true vertical grip with an extra shutter button and dial—is still a maybe. But according to Nikon Rumors, both the Nikon Z50 APS-C mirrorless camera and the long-awaited 58mm f/0.95 Noct lens will get their official announcements next Thursday.

The Nikon Z50 APS-C mirrorless camera is rumored to be a direct competitor to the Sony a6400, and Nikon Rumors has received a bunch of information about the camera’s purported specs.

The Z50 will allegedly feature a 20MP APS-C sensor based on the Nikon D500 DSLR, boasts 11fps continuous shooting, 4K video capability, a 3-inch flip-down touchscreen LCD for selfies, a single SD card slot, no IBIS, and a price tag of around $1,000 for the body-only or about $1,200 in a kit with a new Nikkor Z 16-55mm f/3.5-6.3 lens designed specifically for APS-C sensors. 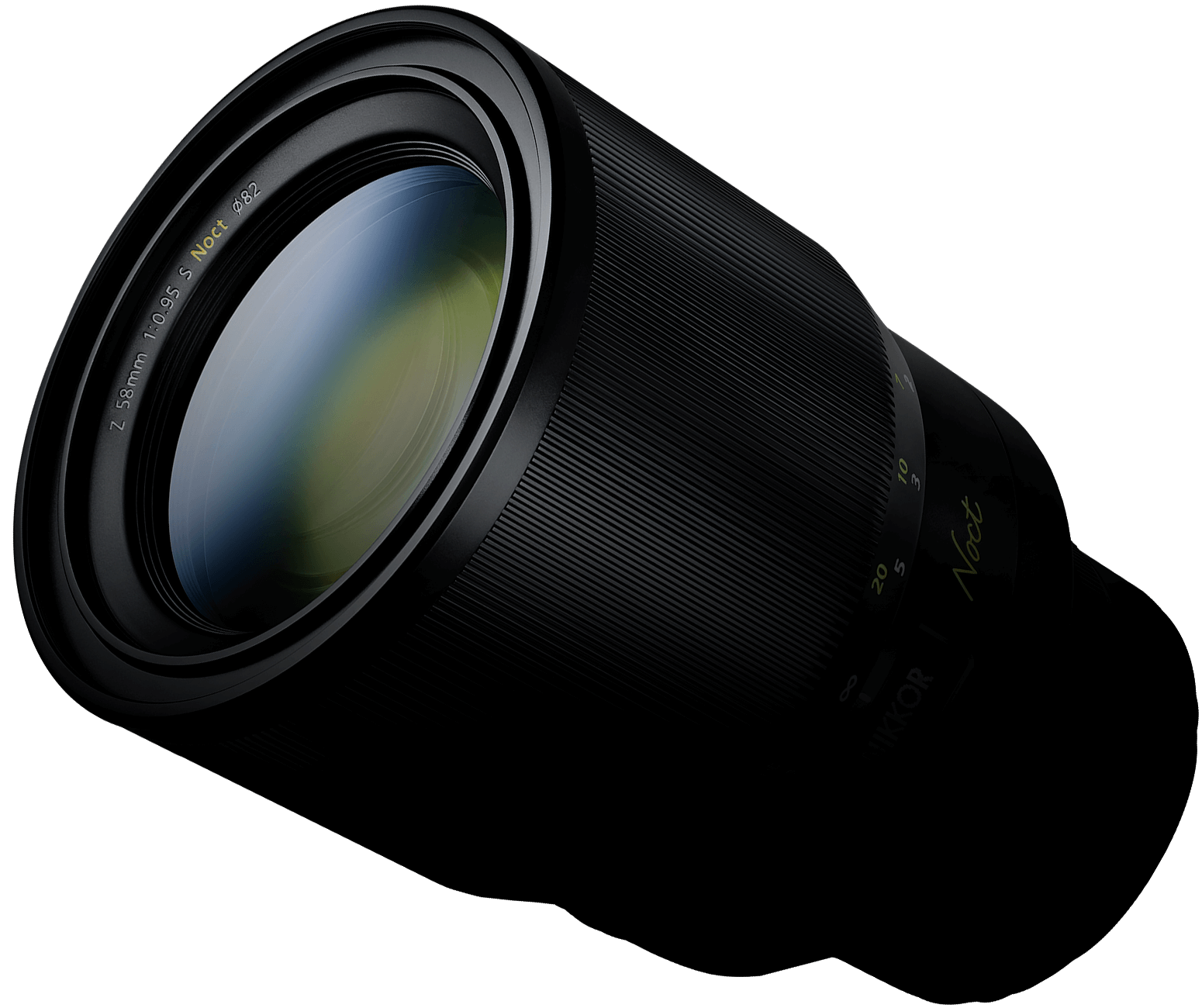 The NIKKOR Z 58mm f/0.95 S Noct lens has already been announced for some time now—it even has its own page on the Nikon USA website—but it was only announced “in development” without any hard specs about the optical formula or, most importantly, the price.

According to Nikon Rumors, that changes on October 10th, when Nikon will officially release the Noct with a US price tag of around $8,000.

Of course, none of this is confirmed until the Nikon press room sings, so keep an eye on the site over the coming week leading up to the rumored announcement. If previous experience is anything to judge by, at least a few more details, and possibly photos, for the Z50 will leak next week before Nikon has a chance to draw the curtain.