My Most Used Studio Photography Kit 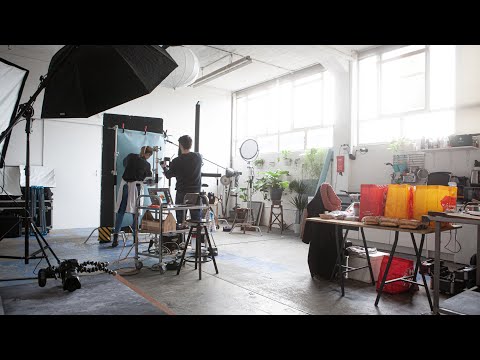 For most studio owners, outbuildings end up full of all sorts of junk, but there will be those key bits of kit that are just used day in and day out, and it’s probably where you really want to invest your money.

I got my first studio space six years ago. I ran it with speed lights, a wall of AA battery chargers (electric was included in the bills), some really cheap, almost-plastic light stands that were barely capable of holding a speedlight, and a white paper roll. It was a pretty sparse place, but my bank balance was also pretty sparse!

Over the years, I packed that place to the rafters with tools and gear until I eventually moved on to a much bigger space and swiftly filled that. Over all of the years and spaces that I have had, there have always been those key bits of kit that I use more often than anything else, from high-quality light stands through to computers and coffee machines.

In this video, I go over the most used areas and bits of kit in my studio. I haven’t included my camera, which would be used slightly more than my salon stand, but apart from that, I would say that everything else on the list is used far more often than my cameras, especially my coffee machine. Although I have aspirations of living some zen-like minimalist life, the reality of my life and workspace is very different. I have around 10,000 props hidden away in my studio as well as every tool you could ever need to do pretty much anything. Add to that several chests of linen for backgrounds, wooden tables, and a new forest of plants that I am growing around the space.