Both cameras feature 20-megapixel 1-inch stacked CMOS sensors backed by DIGIC 8 image processors. They can shoot at up to 20fps with a maximum ISO of 12,800.

For video recording, both cameras can capture 4K/30p, 1080/60p (and 120p), HDR, and high frame rate movie with no crop. Both cameras have 180-degree tilting screens that are designed for selfies. 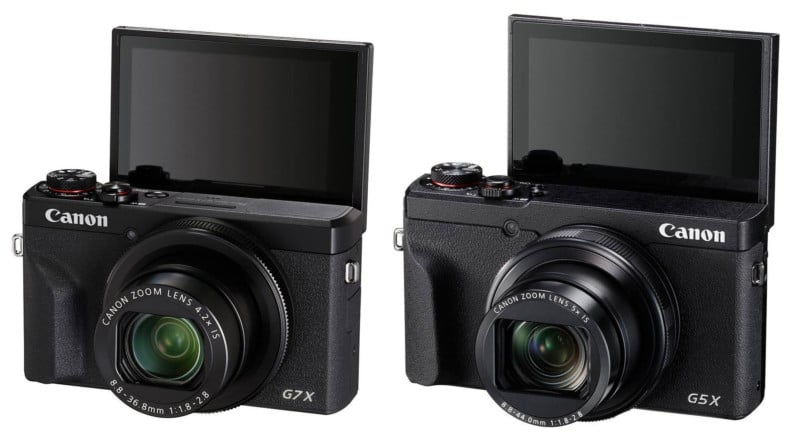 Other shared features include Wi-Fi and Bluetooth connectivity, pop-up flashes, and USB-C charging via a power supply. 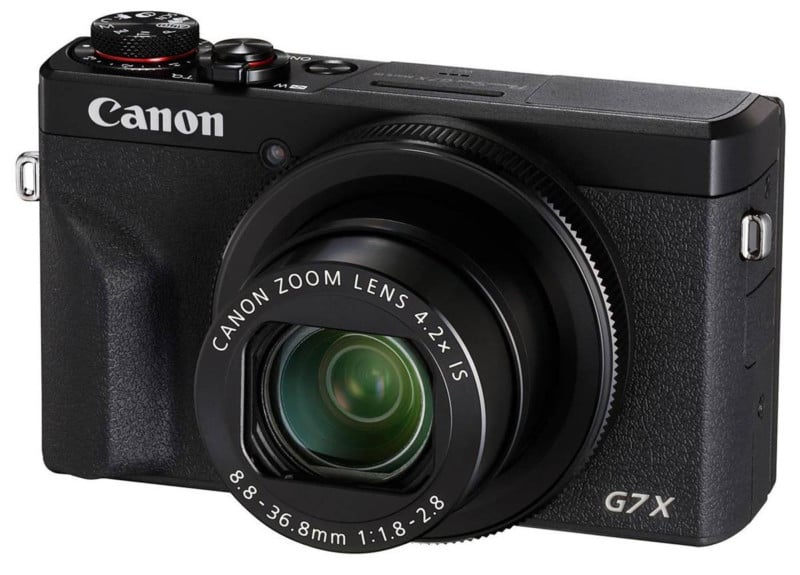 The G7 X III is designed to be “the next-generation vlogging camera,” Canon says. The wireless connectivity allows it to be used for live-streaming to YouTube. 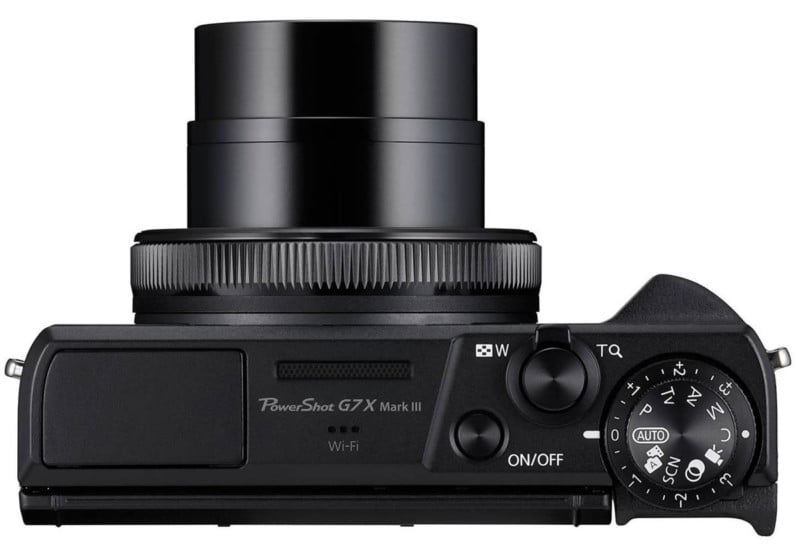 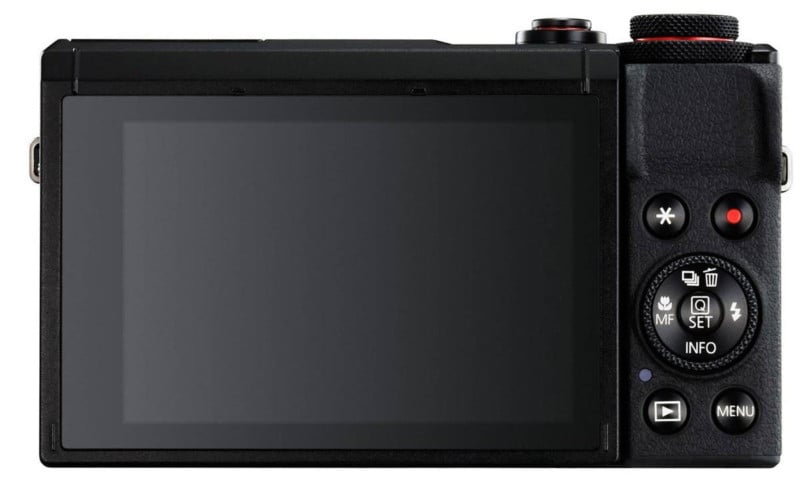 Other features include clean HDMI out, 30fps RAW shooting with One Shot AF, a microphone jack, an improved user interface, and Creative Assist for photos and videos. 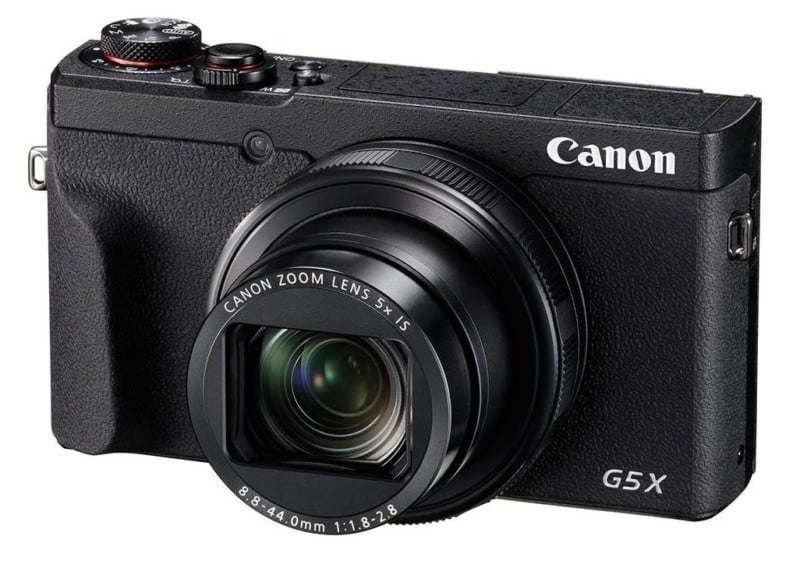 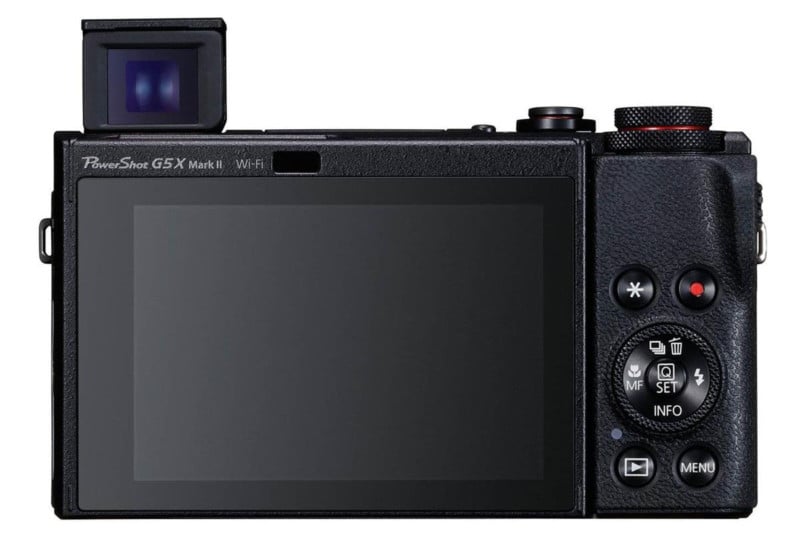 Autofocus is easier now with a new tough and drag AF system on the touchscreen LCD under the EVF. 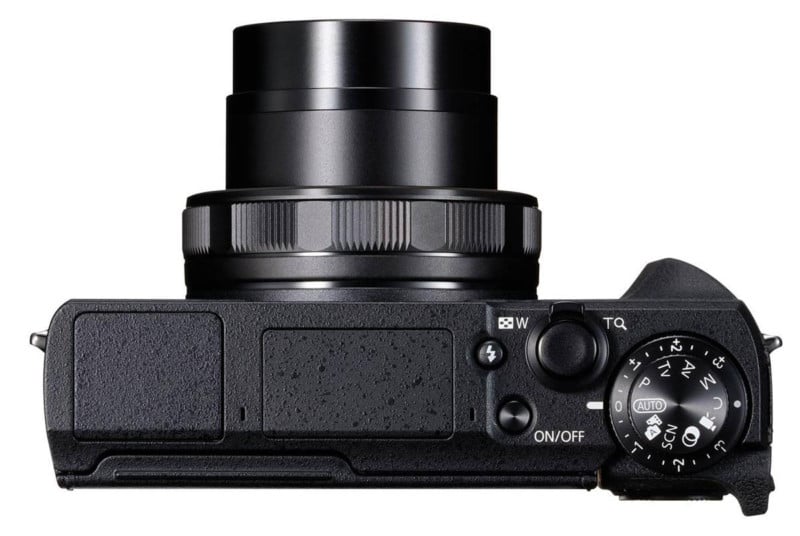 Other features of the camera include panorama shot and star shooting.