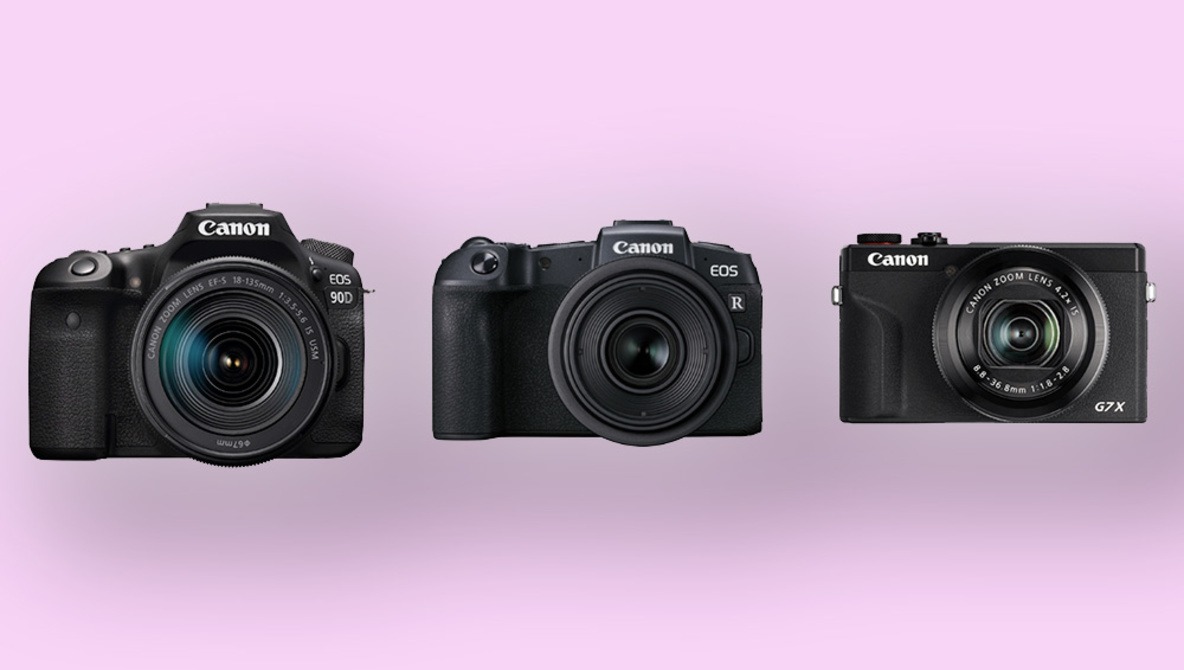 Canon has just announced that it is about to release a firmware update in order to bring 24p (23.98fps) video to the newly released EOS 90D, EOS RP, and Powershot G7 X Mark III, with an update to the EOS M6 Mark II arriving next year. Quite why it was missing in the first place will remain a mystery.

Canon’s decision to cripple specific cameras with strange video specifications has been subject to much debate in recent months, raising questions as to whether it is deliberately trying to nudge certain customers towards certain camera models, or even whether it is a means of cutting costs by avoiding patent fees for encoding technology.

Further confusion abounded by the fact that the heavily cropped 4K (1.6x) on the EOS RP was available at 24p, but the full-frame HD was not. On the 90D and the EOS M6 Mark II, 24p was absent completely.

Canon’s Cripple Hammer has been widely derided since the emergence of the EOS R a year ago, and the press release is keen to point out that Canon is listening to consumer concerns. “Canon is committed to providing a diverse and full line-up of products,” it reads, “to cater for all capabilities and interests by listening to our customers feedback and providing enhancements accordingly.”